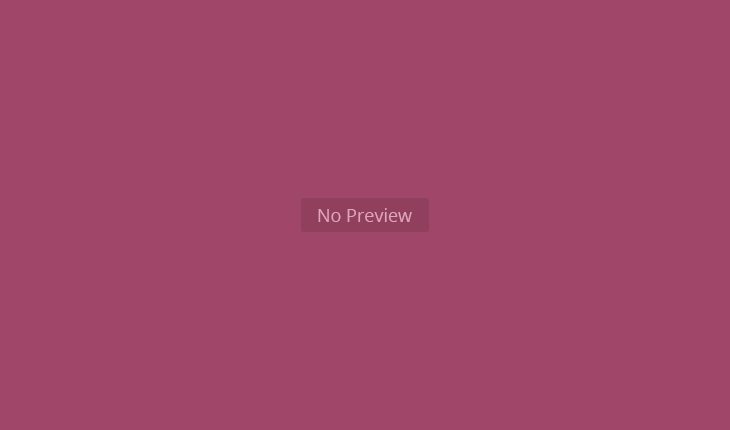 COLUMBUS, Ohio – Determining whether a patient’s lung cancer has spread to nearby lymph nodes is critical for identifying the most effective therapy, but it usually requires surgery. A new study suggests, however, that measuring levels of a particular molecule in a sample of tumor tissue might accurately answer the question.
Researchers at The Ohio State University Comprehensive Cancer Center – Arthur G. James Cancer Hospital and Richard J. Solove Research Institute (OSUCCC – James) have discovered that levels of microRNA-31 (miR-31) predict the spread of the most common form of lung cancer to nearby lymph nodes.
They found that high levels of miR-31 in primary tumor cells predicted lymph node metastasis and poor survival in patients with non-small cell lung cancer (NSCLC). Low expression levels were associated with the absence of metastases and excellent survival.
The findings are published in the journal Clinical Cancer Research:

MicroRNA-31 Predicts the Presence of Lymph Node Metastases and Survival in Patients with Lung Adenocarcinoma.

“Our findings suggest that microRNA expression in the primary lung tumor can estimate whether the tumor has spread to the lymph nodes and can help direct patients to the most appropriate treatment,” says principal investigator Tim Lautenschlaeger, MD, a researcher in Radiation Oncology and the OSUCCC – James Experimental Therapeutics Program.
“Many patients undergo radiation therapy for NSCLC, and particularly those with early stage disease do not routinely undergo surgical staging,” he explains. “Staging with positron emission tomography-computed tomography is very useful but not perfect. MiR-31 and other microRNAs can potentially improve our ability to correctly stage these patients.
“Additionally, if we can better estimate invasiveness of each patient’s tumor, we could individualize treatment to include the invasive microscopic disease while sparing as much normal tissue as possible.”
An estimated 228,190 cases of lung cancer are expected to occur in the United States in 2013, along with 159,500 deaths from the disease. NSCLC accounts for about 80 percent of all lung-cancer patients. Adenocarcinoma is the most common subtype, representing about 40 percent of all lung cancer cases.
MicroRNAs are a class of short, non-coding RNAs that regulate the translation or degradation of messenger RNA and therefore the proteins that cells make. Certain microRNAs are frequently dysregulated in cancer and are associated with tumor initiation and progression.
For this study, Lautenschlaeger and his colleagues examined samples of primary lung adenocarcinoma tissue from 43 patients. They analyzed 10 of these using genome-wide microRNA-sequencing; four of these cases had lymph node metastases and six were free of metastases.
Key technical findings included:
“Overall, our findings provide a rationale to further evaluate microRNAs as biomarkers to determine which early-stage NSCLC patients treated with radiation therapy might benefit from additional cancer therapy,” Lautenschlaeger says.
Funding from the NIH/ National Center for Advancing Translational Sciences (grant TR000090-05) supported this research.
Other researchers involved in this study were Wei Meng, Zhenqing Ye, Ri Cui, James Perry, Vaia Dedousi-Huebner, Alexander Huebner1, Yao Wang, Bin Li, Stefano Volinia, Hiroshi Nakanishi, Taewan Kim, Sung-Suk Suh, Leona W. Ayers, Patrick Ross, Carlo M. Croce, Arnab Chakravarti and Victor X. Jin of Ohio State.
The Ohio State University Comprehensive Cancer Center – Arthur G. James Cancer Hospital and Richard J. Solove Research Institute strives to create a cancer-free world by integrating scientific research with excellence in education and patient-centered care, a strategy that leads to better methods of prevention, detection and treatment. Ohio State is one of only 41 National Cancer Institute (NCI)-designated Comprehensive Cancer Centers and one of only seven centers funded by the NCI to conduct both phase I and phase II clinical trials. The NCI recently rated Ohio State’s cancer program as “exceptional,” the highest rating given by NCI survey teams. As the cancer program’s 210-bed adult patient-care component, The James is a “Top Hospital” as named by the Leapfrog Group and one of the top cancer hospitals in the nation as ranked by U.S.News & World Report. 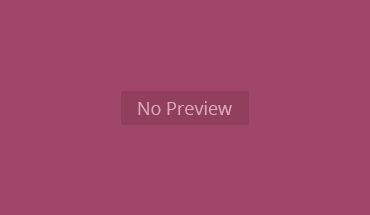 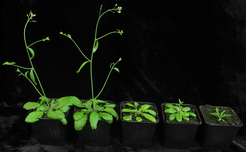